Your African Safari uses cookies to improve functionality and performance of this site. More information can be found in our privacy policy. By continuing to browse this site, you consent to the use of cookies.
OK
A leopard in Buffalo Springs | Apex Photo Safaris 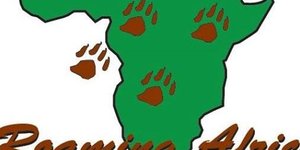 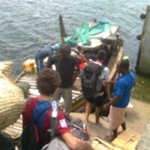 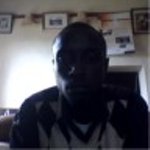 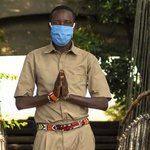 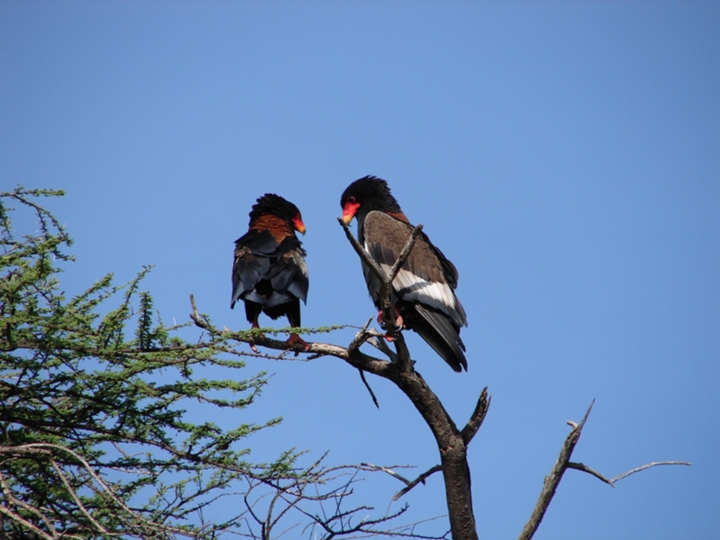 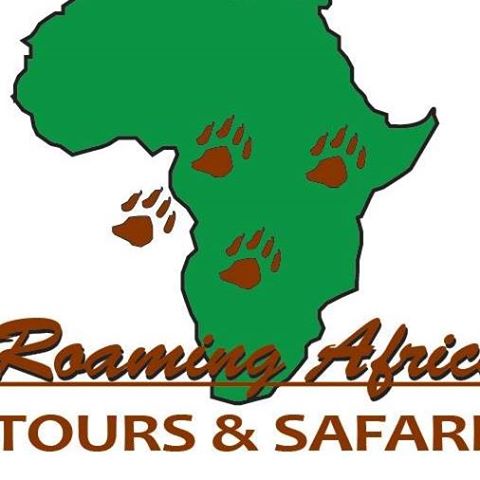 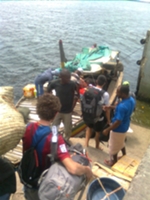