Your African Safari uses cookies to improve functionality and performance of this site. More information can be found in our privacy policy.
By continuing to browse this site, you consent to the use of cookies.
OK
Chameleon in Berenty | Madagascar Classic Collection
ParkDetailView

An excellent destination for those wishing to see lemurs up close and personal. Do not expect to see any of the big five here.

Berenty Reserve, established in 1936, only spans about 250 h (617 acres) at the southernmost point of Madagascar, along the Mandrare River. Because of the park’s proximity to water, it consists in part of gallery and riverine forest, allowing for a variety of wildlife. The reserve is one of the last remaining places in Madagascar to have gallery forest; however, the majority of the reserve is made up of spiny forest.

Berenty Reserve is one of the island’s better known wildlife reserves due to guaranteed lemur sightings while visiting. The brown, ring-tailed and Sifaka lemurs are among the most popular and most abundant lemurs in the park. They have not been hunted for almost 70 years and they are usually very trusting of people. In addition to the lemur, reptiles such as the chameleon and crocodile can be seen as well as over 100 bird species, many of which are endemic to Madagascar.

Berenty Reserve is a top tourist destination. Hiking trails are flat and broad, making the reserve an appealing destination for the average traveler.

When is the best time of year to visit Berenty Reserve?

The reserve can be visited at any time of the year; however, southern Madagascar climates can alternate between hot, wet summers when the average temperature is 40 C (104 F) during the day, and cooler winters with temperatures dropping as low as 10 C (50 F). Overall, the winter months between May and October tend to be more comfortable. Rain should be anticipated at any time. July and August are considered “peak season,” so travelers should plan well in advance if thinking about visiting at that time.

I spent the month of May traveling the island of Madagascar, and there's not a day that goes by where I don't miss it! Berenty is worth the trip, even if you've only got a day or two. I flew into the small airport there. It's more expensive, but the time you save in getting there is worth it. I loved the red soil and the multitude of lemurs. So special and magical. It's also so different from the north of the island, which is why it's worth visiting many areas here.

Getting to Berenty Reserve from Antananarivo, Madagascar

Berenty is located in the southern part of the island. Driving from Antananarivo will take over 24 hours, so unless you've got ample time and patience, a domestic flight is recommended. Air Madagascar offers a direct flight to Toliara a few times a week. It's worth knowing the schedule so you can plan your excursions with peace of mind. 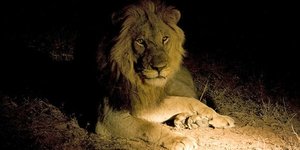 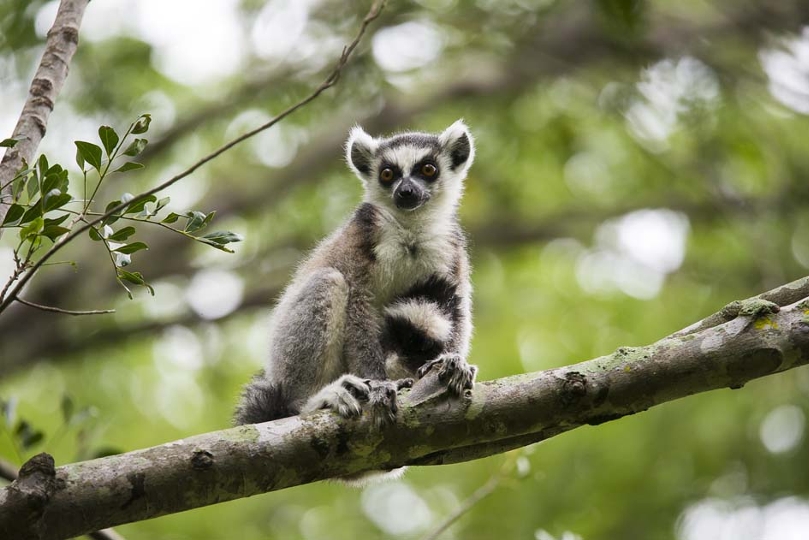 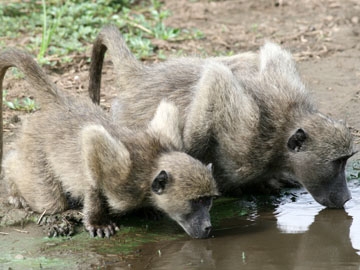