We are a Malagasy tour company, in operation since 1998. We are acting decisively to benefit the local community and to preserve the natural environment of Madagascar, providing the customers with innovative products ever more personalized services and creating social values. Cactus Tours also provide Combo Wildlife Safari and Birdwatching tours. Cactus Tours’ team is composed of Malagasy professionals, in partnership with Swiss experts, based in Antananarivo. Our team, ranging from 20 to 60 years old, is committed to excellence and quality. Member of : ASTA - The American Society of Travel Agents ATTA - The Adventure Travel Trade Association ATTA - The African Travel Tourism Association AFTA - The Australian Federation of Travel Agents

"We trusted them and they ruined our honeymoon......" 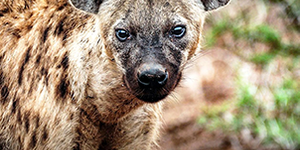 Like this review? Go on, give it a kudu!
By: None

Like this review? Go on, give it a kudu!
Response: Dear Sir, we really appreciate your feedback. We have no reason to fail your honeymoon but your security was our TOP priority as the site was accessible by motorbike only. You did not reply to the mail but accepted to board the plane. We can provide proof of the state of the road. Thank you.
Write a review 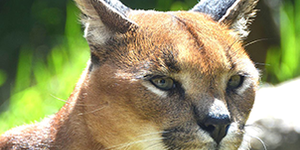 We booked a trip, unfortunately it got cancelled due to COVID.
They never refunded our money. They only offered a voucher for when the country's borders were closed. When we were able to travel again they wouldn't honour any of the cash.

Do not book with them or your money will be lost.

Like this review? Go on, give it a kudu!
By: None

United Kingdom
Countries visited:
Did not go on this tour
Reviewed: Oct. 28, 2022
1 Person gave this
a kudu

Like this review? Go on, give it a kudu!
Response: Dear Sir, Thank you for your feedback but as far as we know, you have re-booked your trip with us and will be traveling with us in 2023. We are looking forward to welcoming you in Madagascar. All the best. Manda R.

YAScore: 52/100
Based on 2 reviews
Overall rating
Cleanliness of vehicle
Meet and greet team
Quality of itinerary
Responsiveness of staff