Your African Safari uses cookies to improve functionality and performance of this site. More information can be found in our privacy policy.
By continuing to browse this site, you consent to the use of cookies.
OK
Nile crocodile in Tanzania, one of the dangerous 7 animals

An erroneous safari query is the genesis of this post. Not long ago, we received an email from someone looking to go on safari. We receive numerous emails requesting safari pricing, but this one was different. This person was looking for a hunting safari. According to their email, they’ve been on several hunting safaris and are now keen to hunt the big seven. If you’re curious to know more about the dangerous seven, and aren't interested in hunting safaris or creepy taxidermy sites, this post is for you.

What are the dangerous animals of Africa?

Like the Jackson 5, the dangerous seven started out with fewer members. Big game trophy hunters used the term ‘big five’ to describe the five most dangerous African animals to hunt on foot, mainly due to their size and personalities. In today's parlance, the big five describes wildlife most visitors to Africa wish to shoot from within the comfy confines of their safari vehice, and with a camera, not a rifle. This is a wonderful thing, since some of the big five animals are facing extinction.

The big five animals continue be a big lure for photography safari enthusiasts and, appearing in alpha order, are:

What are the dangerous seven animals of Africa?

The dangerous seven game includes all of the big five plus two more animals which certainly merit being called dangerous, as they each account for at least 300-500 human deaths each year. The last two animals of the danger seven are: 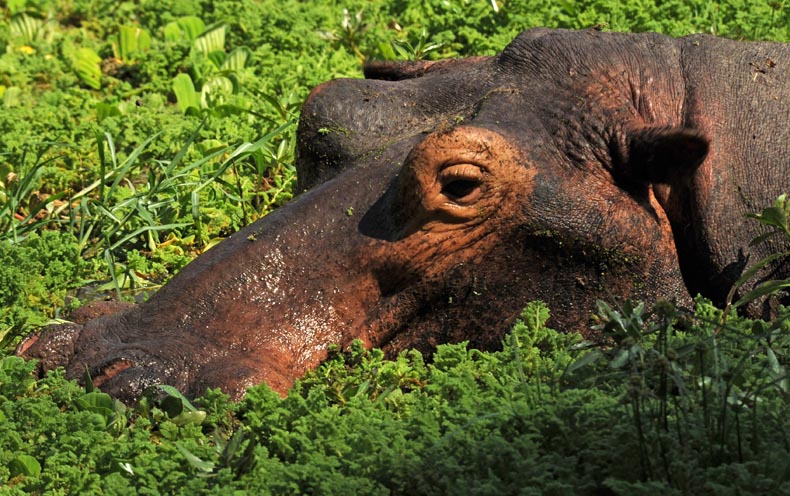 Where to see the dangerous seven animals on safari

The big seven animals of Africa

As you now know, the dangerous seven is the big five plus the Nile crocodile and hippopotamus. The dangerous seven is used primarily by trophy hunters. Safari enthusiasts looking to shoot their wildlife with a camera will be after the big seven: the big five plus wild dogs and cheetah. This combination is more difficult to come by and may require visits to more than one park or reserve.
Our top choice for spotting wild dogs: South Luangwa National Park, Zambia.
For cheetah: Serengeti National Park, Tanzania. Kruger is also home to the big seven. 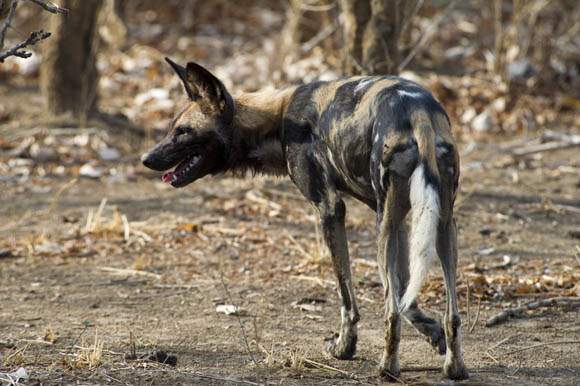 Big five, little five and big seven. Seen them all. :) 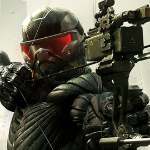 I can't wait to see them myself. Sounds fantastic. 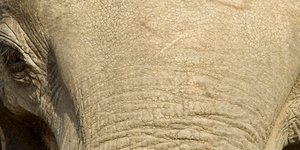 What are the big five African safari animals?

Published on August 06 2013
By: yourafricansafari.com 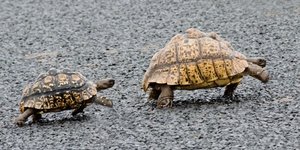 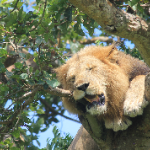 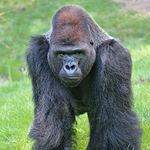