Your African Safari uses cookies to improve functionality and performance of this site. More information can be found in our privacy policy.
By continuing to browse this site, you consent to the use of cookies.
OK
Dresden Zoo | Hans Fineart

About the Kordofan giraffe

Today’s remaining ~3000 Kordofan giraffes are found in Cameroon, Central African Republic, Chad and northern DR Congo. The name Kordofan comes from the word ‘kurta’. In the Nubian language it is thought to mean ‘men’. Kordofan is a region in central Sudan, bordered by Darfur to the west and the While Nile River to the east. There may be a few remaining giraffes in parts of western Sudan, but the years of civil unrest and violence have essentially forced them into neighboring countries.

The pattern of the Kordofan giraffe is quite subtle, with small and pale patches that are irregular in size and shape. 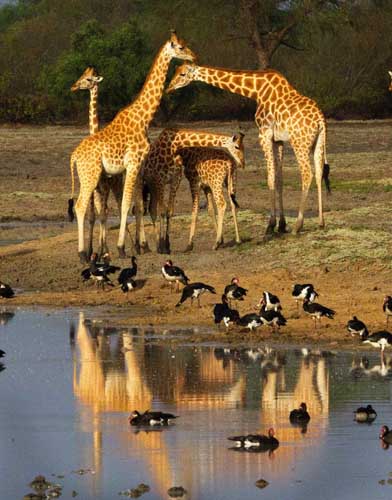 The markings stop on the haunches and do not continue down to the lower leg.

Where to see Kordofan giraffes on safari 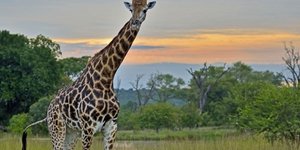 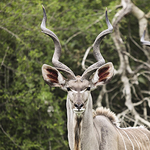 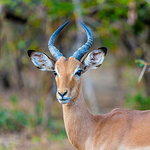 A trip of a lifetime!