Your African Safari uses cookies to improve functionality and performance of this site. More information can be found in our privacy policy. By continuing to browse this site, you consent to the use of cookies.
OK
Kenya awarded as Africa’s leading national park destination

There are several popular and breathtaking destinations in Africa, stretching across central, eastern and southern Africa.  But at this year’s World Travel Awards – Africa Region, the continent’s top destinations were once again confirmed as Kenya and South Africa.  Kenya hosted this year’s World Travel Awards Gala Ceremony and the Safari Park Hotel & Casino was transformed into a hub of activity as hundreds of tourism associates gathered for this important and prestigious event. Among the highly sought after awards were Africa’s Top Destination, Africa’s Top Airline, and Africa’s Leading Hotel.  Everything you need to know to enjoy a brilliant Africa experience!  Thus, if you are planning an African safari and have been wondering which countries or cities to visit, where to stay or which airlines to use, here is what the World Travel Awards are recommending:

Three African countries dominated the World Travel Rewards, each in its own right.  Cape Town glimmered as Africa’s all-embracing Leading Destination.  But Cape Town is not all about play and no work – the city was also awarded Africa’s Leading City for Meetings and Conferences.  Following Cape Town’s distinguished awards was Kenya and Zanzibar.  Kenya was awarded as Africa’s Leading National Park Destination, where you are guaranteed excellent safari experiences.  And of course the white sandy beaches of Zanzibar are a world favorite, and were duly awarded as Africa’s Best Beach Destination.

As part of the World Travel Awards, top airlines and airports are applauded.  South Africa soared high with awards for both Africa’s Leading Airline and Africa’s Leading Airport.  Two outstanding awards for one country – something to be proud of!  This honor was awarded to the South African Airways and the OR Tambo International Airport situated in Johannesburg, South Africa.  The South African Airways are serving as a domestic, continental and inter-continental airline with regular schedules to meet a variety of travel needs.  This year’s World Travel Awards were truly a tourism rivalry between Kenya and South Africa as Kenya scooped the award for Leading Airline for Business Class.

Two other awards to mention

Two other awards deserve mentioning.  This is Africa’s Leading Conservation Company which was awarded to South Africa’s highly acclaimed Shamwari Game Reserve.  Apart from offering luxury safari adventures, Shamwari is also a hands-on company when it comes to wildlife conservation.  And then there was the Leading Tourism Board award.  For the second time, Kenya’s Tourism Board was selected as Africa’s Leading Tourism Board.  This is no small achievement, and the fact that Kenya was chosen for the second time, truly affirms Kenya’s tourism niche.  Kenya’s tourism achievements could not have been awarded at a more needy time.  With the country still coming to terms with the recent deadly terrorist attack in Nairobi, these awards can assure international visitors of the world class experience that awaits in Kenya. 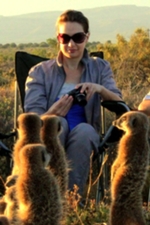 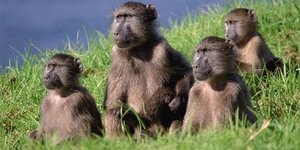 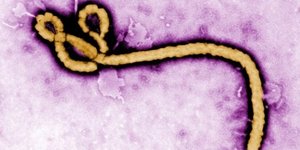 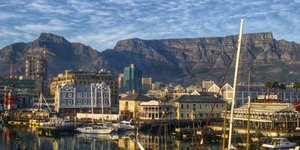 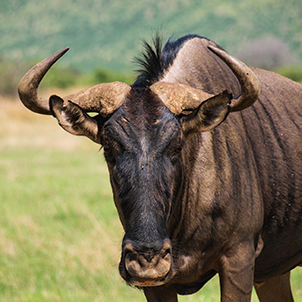 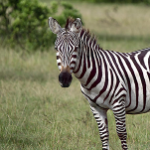